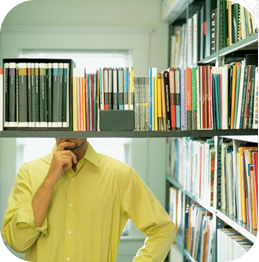 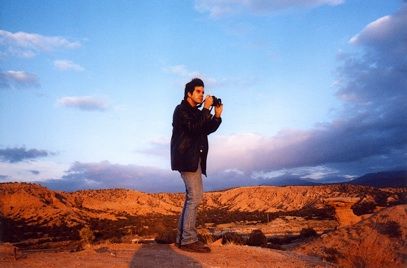 JON HILL, director, artist and photographer, developed his cinematic eye early with his first camera, a Kodak Brownie at the age of 8, and later by studying photography at the Savannah College of Art and Design. From directing commercials to shooting fine art, Jon has quickly gained recognition with numerous awards for his films, including Best 48hour Film for the dark comedy White Bitch Down (distributed by IFC), winner of the Converse International Film Competition for The Lonely Ranger and a winner in the filmaka/Ford Mustang Competition with his romantic comedy, The New Girl, with the trailer being broadcast to over 7 million viewers on NBC.

Jon’s been honored with the Southeastern Media Award presented by the Atlanta Film Festival, named “Best Local Filmmaker of the Year” by Creative Loafing Magazine and has an award winning commercial TV and photography company, Jon Hill Pictures, based in Los Angeles. He is in development on several TV projects and features including a full-length of the short film The Farm.